The Century-Old Rock Prairie Baptist Church Has a Rich and Diverse History. 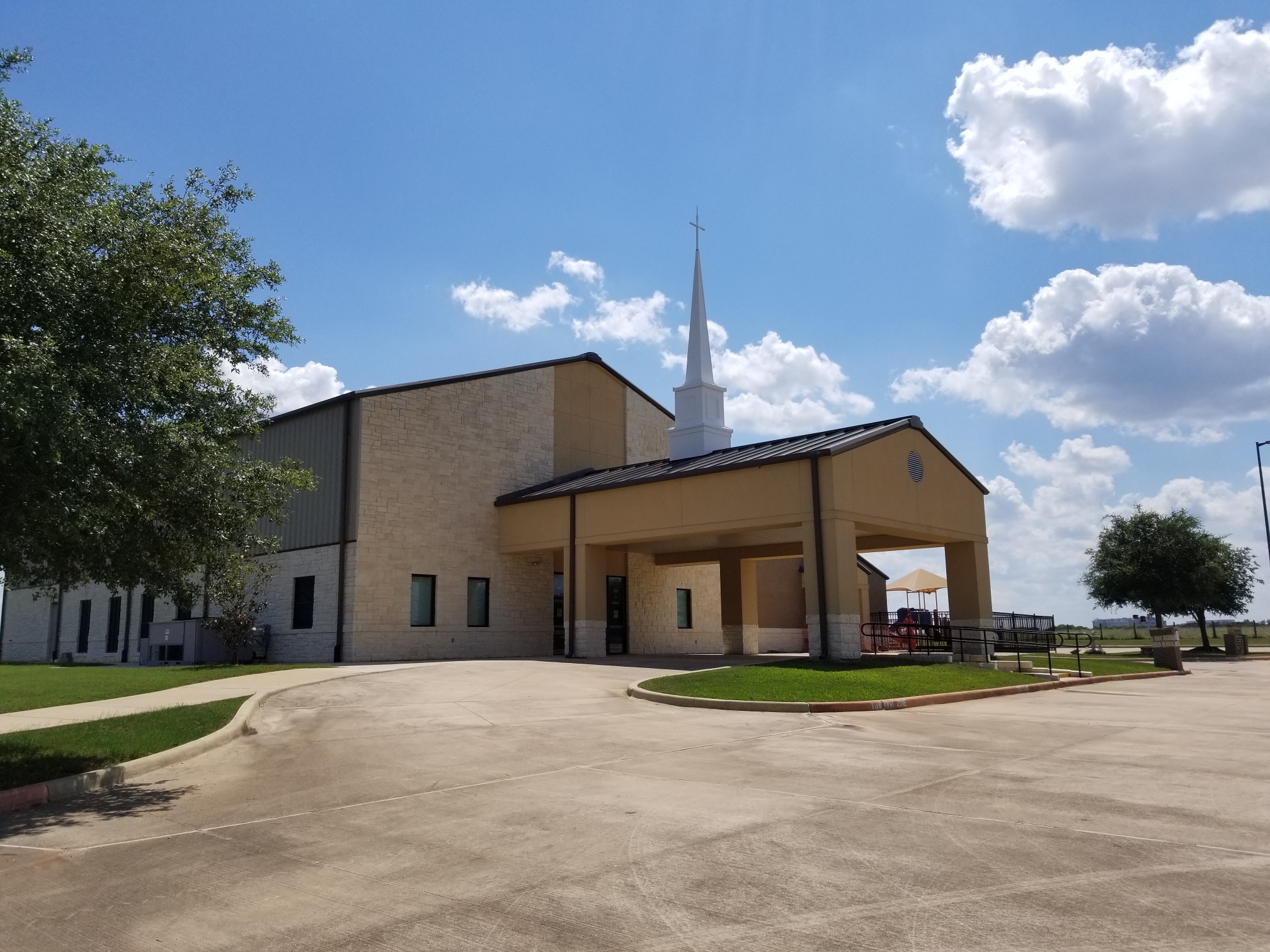 The third building, which was constructed in 2008, is at 5000 Rock Prairie Road, just down the road about one mile from the site of the first two.

In 1891, the original church building, a one room school house, was constructed on the Rock Prairie site donated by Adam Royder, a prominent citizen of Brazos County. Royder said the land was donated for the purposes of building a school house or church to be used by the “American People.” The building measured 29′ x 40’6″. In the early years, the building was used to educate students through the seventh grade. It was also used as a church and was an integral part of the Rock Prairie community.

The Rock Prairie Missionary Baptist Church was formed with a membership of 44 people on June 10, 1900. Church elder G.C. Foster served as the first itinerant pastor, with a salary of $50.00 a year. The church met once a month for years.

In 1919, the Rock Prairie School was discontinued after it consolidated with nearby Shiloh School, but the schoolhouse continued to serve as a house of worship.

There were periods in the church’s history when it was not active on a regular basis. Beginning in 1947, however, the church established and maintained regular, weekly services. From 1947 until the late 1960’s, the congregation was pastored by student pastors from Texas A&M University, Baylor University and Southwestern Baptist Theological Seminary.

The land the first two churches were built on was sold to a realty investor, who subsequently built the third Rock Prairie Baptist Church building. The investor planned to develop the original church property into apartments and mixed retail. Those plans were later changed and the land was sold to a local hospital. The Baylor Scott & White Hospital and Clinic now reside on that location.

The original church building was slated to be torn down to make way for construction, but instead, was moved to Millican, Texas. A local family there planned to renovate the historical building and convert it into a livable residence.

The building hosted many events during the numerous years it was used–from rodeos and barbecues to club meetings and much more. The building served as an important gathering place for the Rock Prairie and surrounding communities. 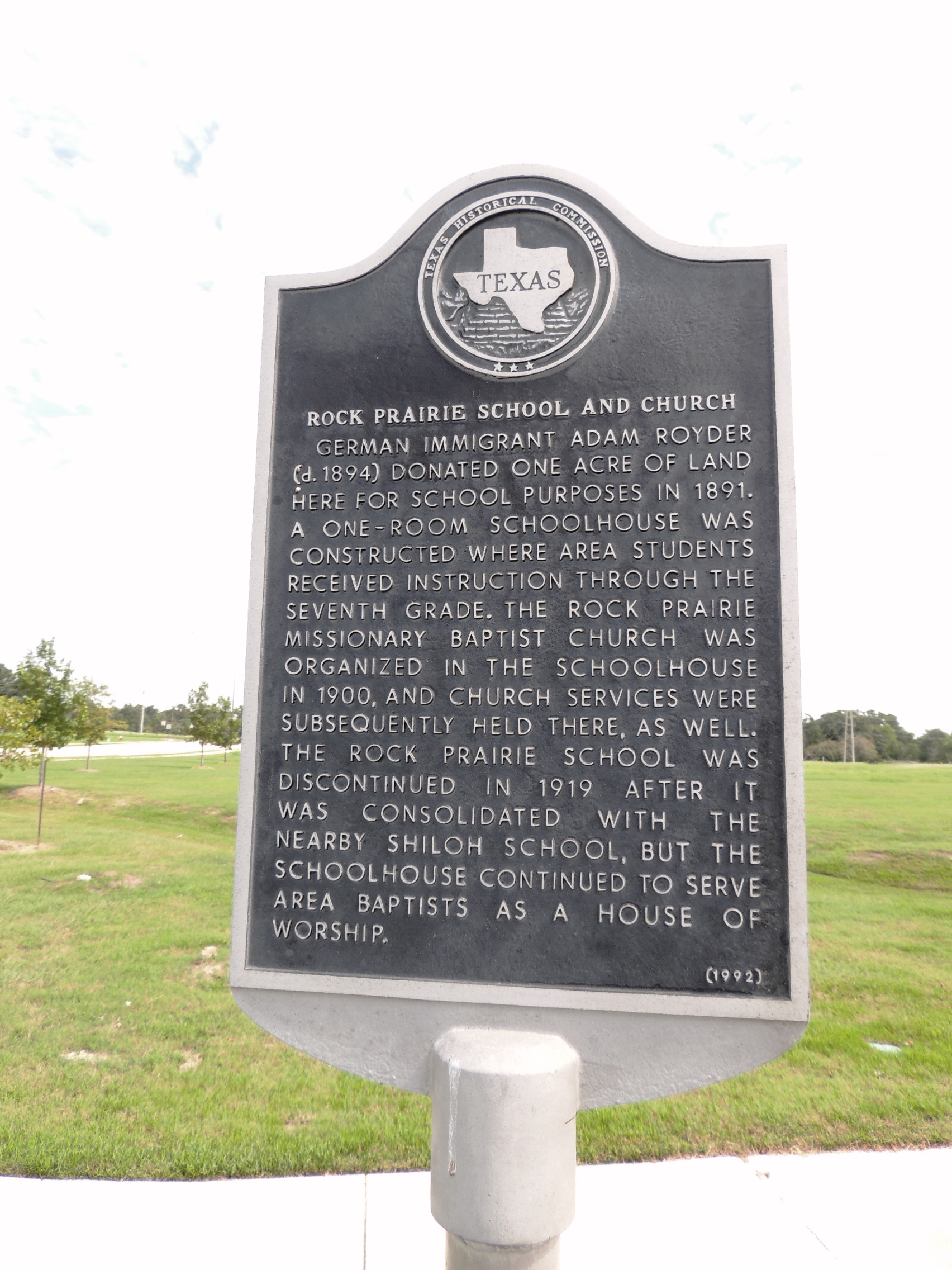 Rock Prairie Baptist Church's congregation participates in weekly services plus community outreach and support. The church has seen many changes throughout the years and as the result, has a tremendous appreciation for the past, a vitality for the present, and great anticipation for the future.

We encourage you to come by and visit. See what Rock Prairie Baptist Church as to offer.